14th April 2019 ~ Diane bought in a Helmet to see if I could pick up on anything from it. It was in a bag so I couldn't see it at first , but the first half of the evening I was being giving 12th Century. Before Diane opened the bag I asked her if it was 12th Century she said it was. This  Helmet was bought by a relative within the family and I'm told by Diane they have paperwork to prove its Authenticity. I have no doubt this item is Genuine. 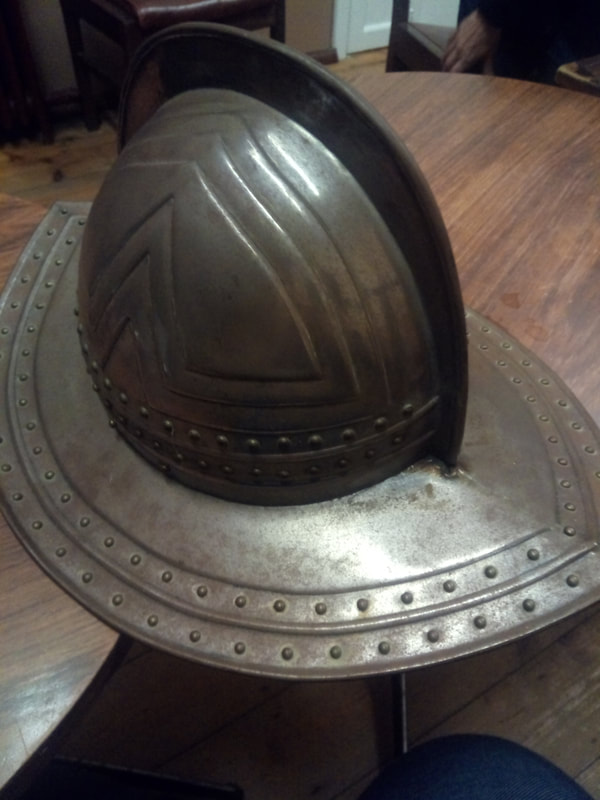 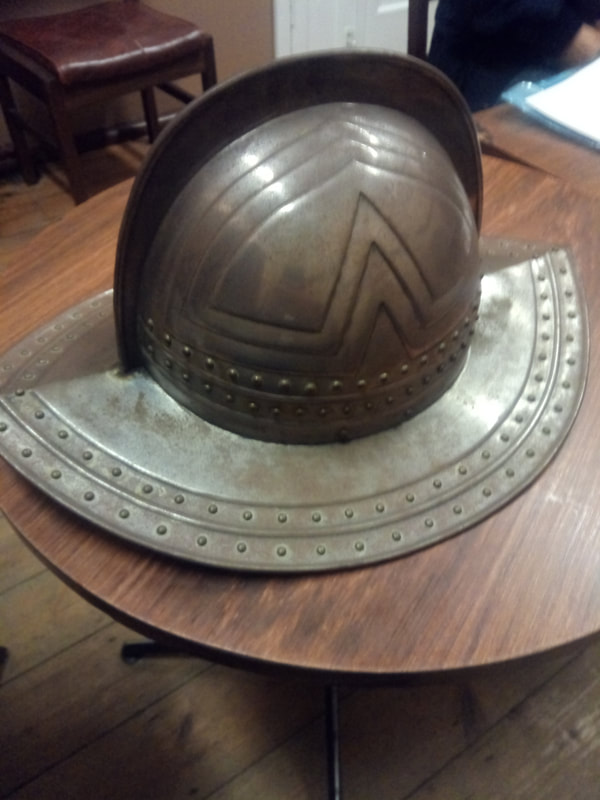 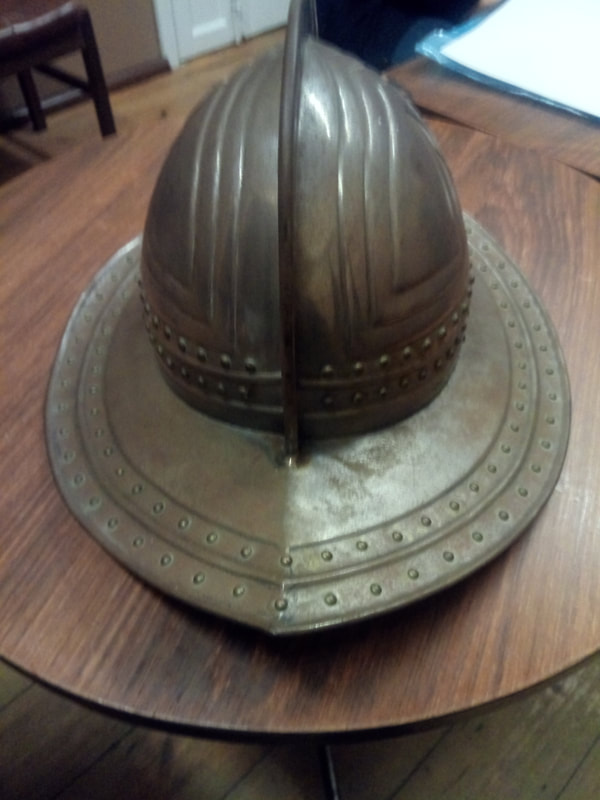 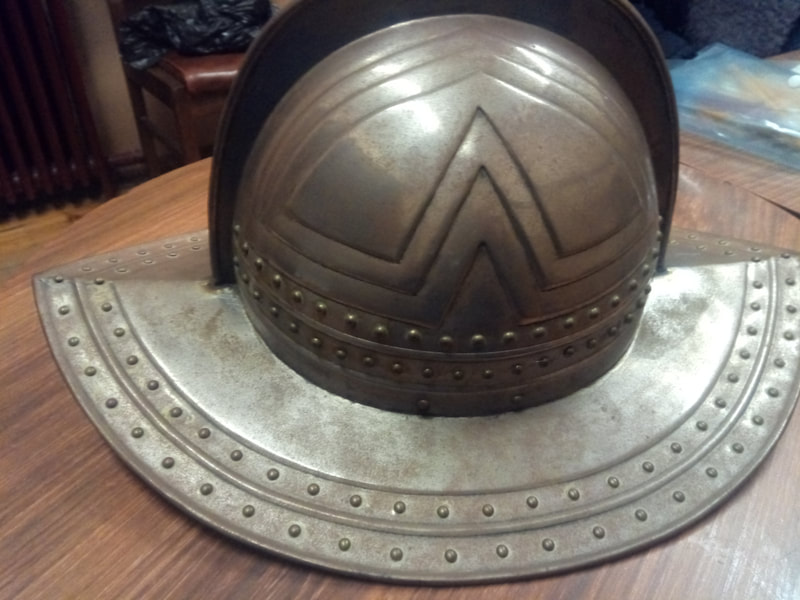 I felt honoured to be asked to try and pick up on the energies with this helmet. I must say it sent shivers through me whilst reading this, and it's the oldest thing I have had the pleasure to read.The information I had picked up was the same information another person had picked up , that I do not know nor have I met, which Diane confirmed to me.
I will not go into details further about the reading but it was a great insightful one. The Helmet itself is metal and has a dent in the rim, its a large hat , and I tried it on, too big for me, but an experience I must say. It's also quite heavy to, so can't imagine how men got around back then.
​I would like to work more on this if allowed some time to see what else I can pick up from this fantastic piece of History.
Grateful thanks to Diane for asking me to read it, and to her family for sharing this piece of History .
Note ~ Not all the Exercise is shown in detail .​~  Mary Misselbrook 2012  - 2020 ©
Powered by