Tarot ~ Finding Oneself and other's through the Cards

For this Exercise Members was asked to find all the Major Arcana Cards.Then I asked them to find three cards from the Major Arcana that best describes me. Dawn chose not to look at her cards but to choose them face down, which i thought was a good idea because she was never going to know what cards they was and should turn out ok. All members described me to a Tee. And all enjoyed doing that exercise, before we knew it was almost 9.00pm , we has gone past our usual time to break for coffee. 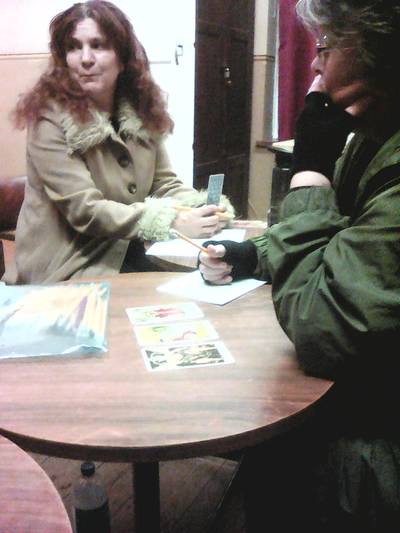 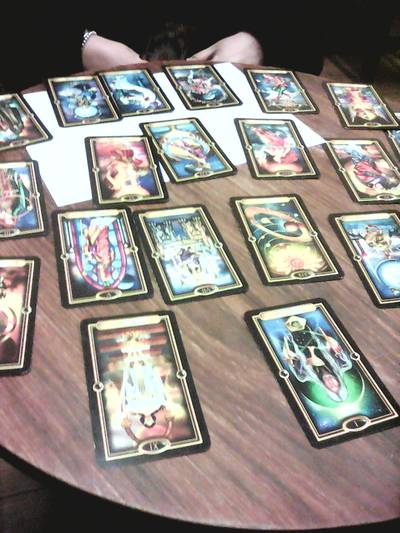 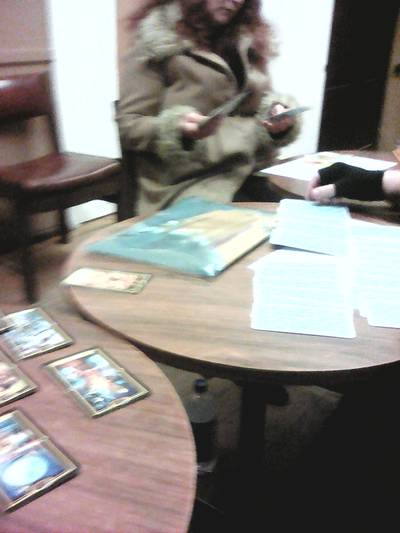 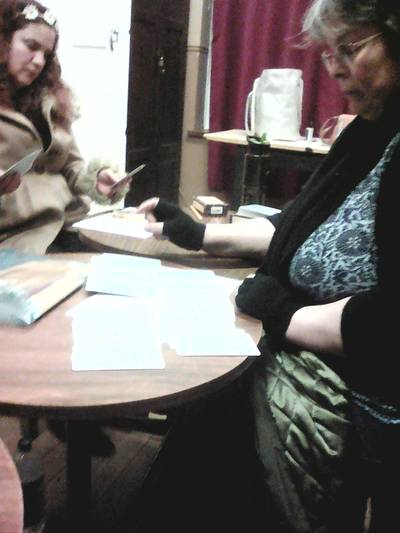 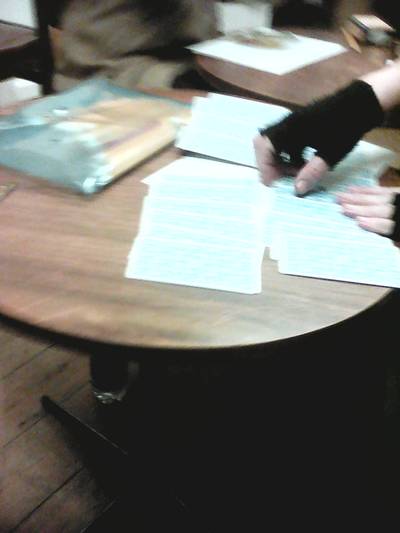 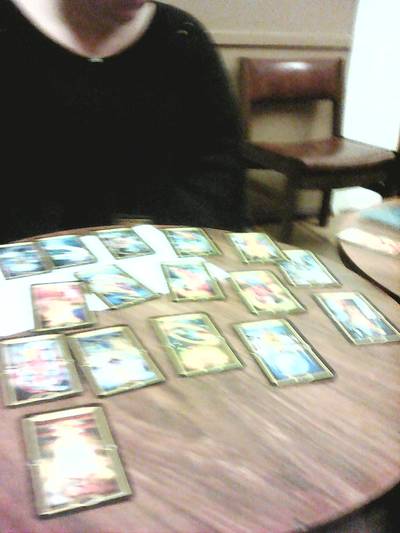 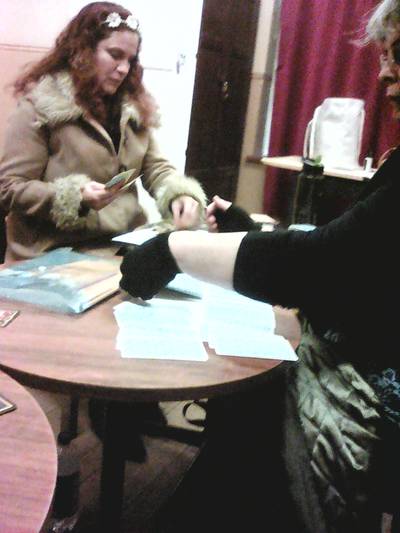 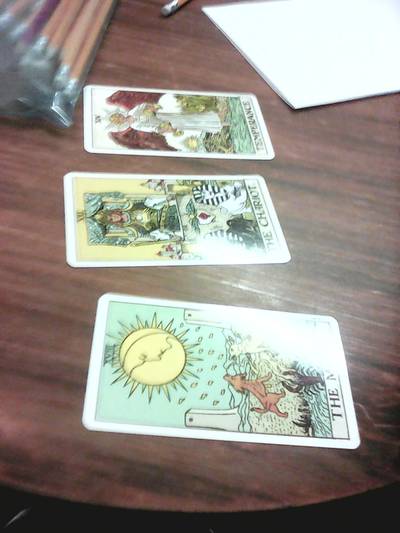 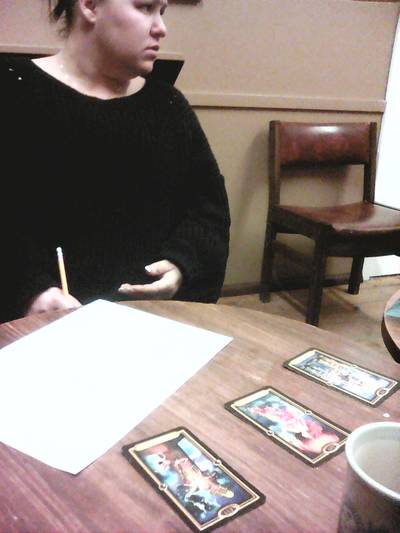 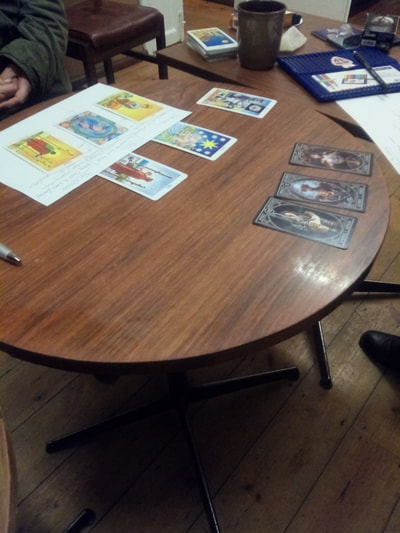 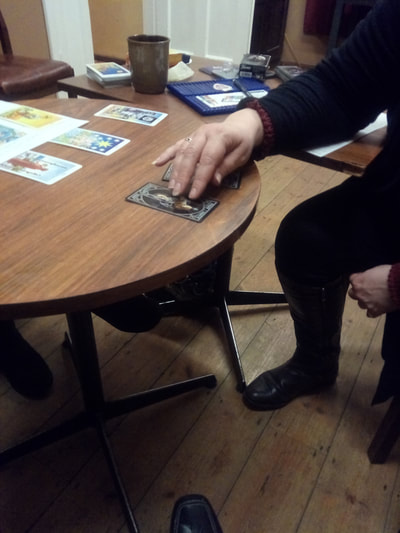 During the last hour of the evening, Members was asked to repeat the exercise but to find three cards that best describes themselves. They all got to the second card ,but could not complete it because there was only 23 minutes left ,and so it was decided to just do the one card, which members found it best described themselves.Dawn amazingly was hearing a song that matched her card, it's amazing because that is another Tarot exercise for another evening. Members asked that they do more next week using Tarot and the evening ended on a positive note.

What we Dislike about a Certain Tarot....

Members was asked to look through there Deck and find the one card they disliked . Then they wrote down a word which describe what it was they disliked about the card. 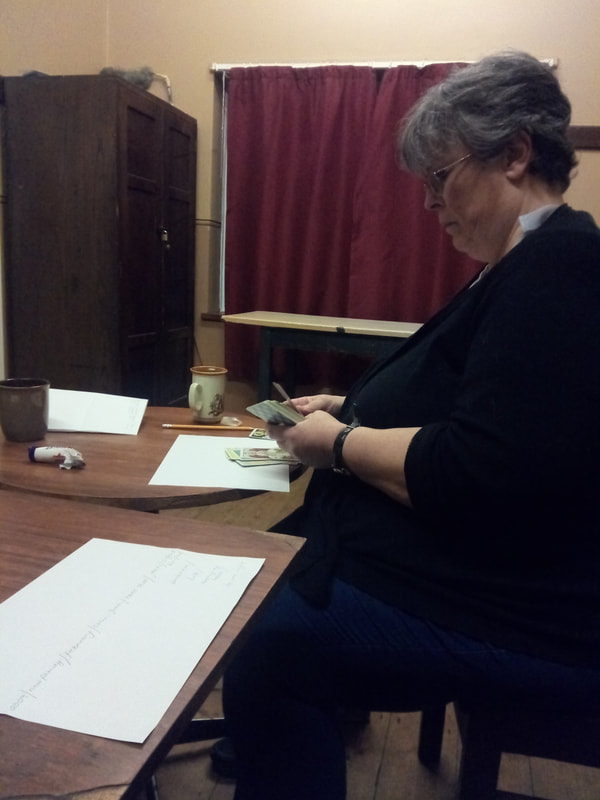 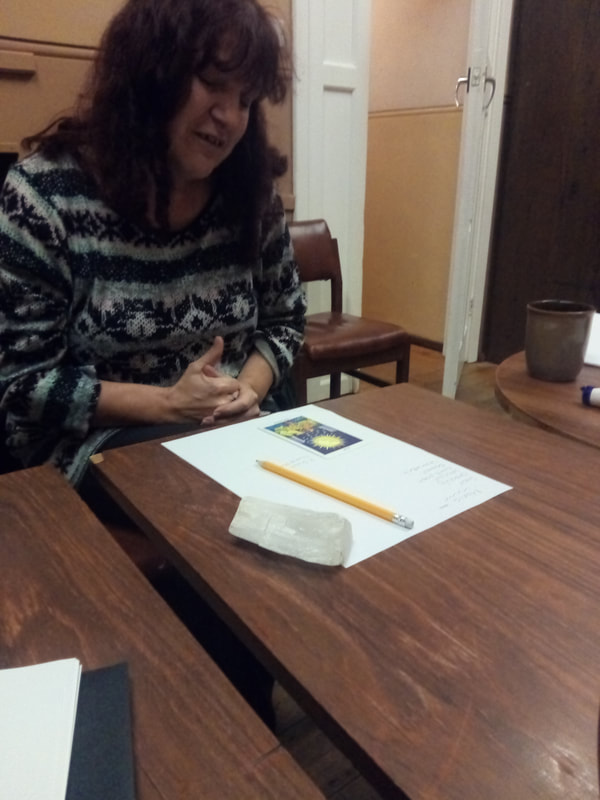 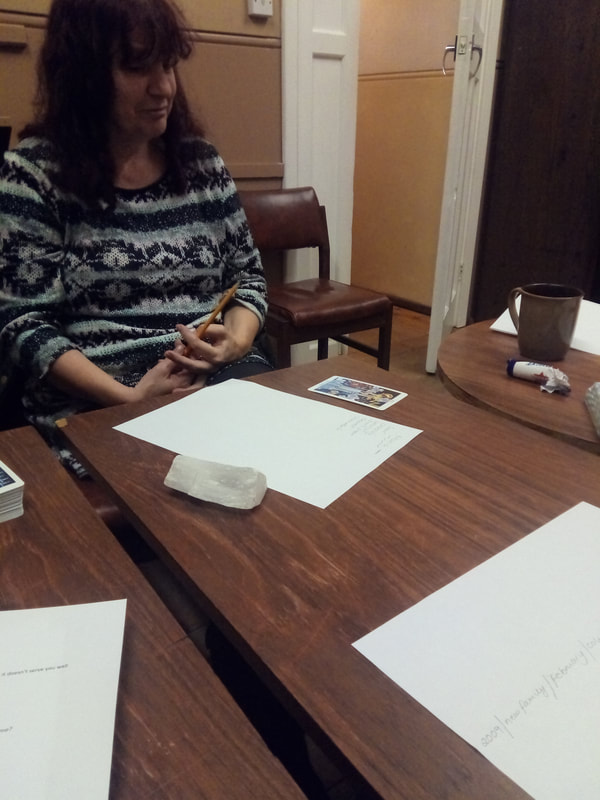 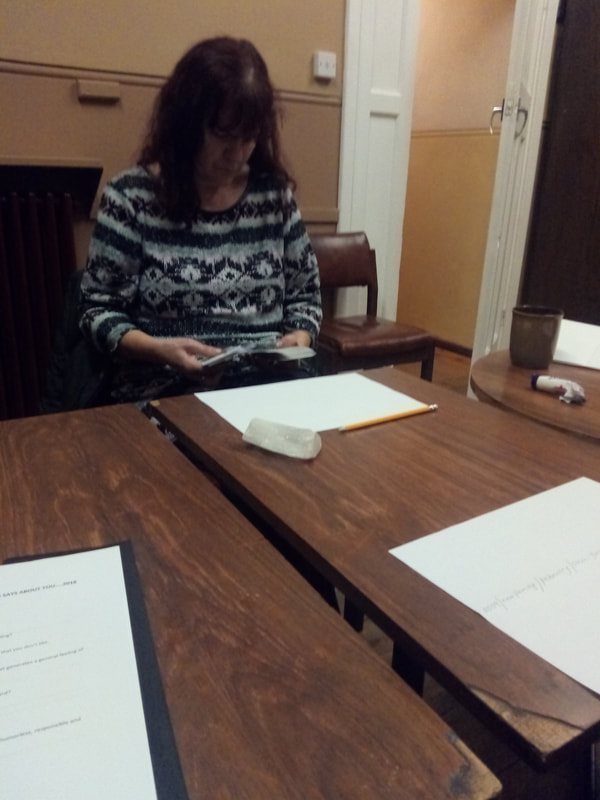 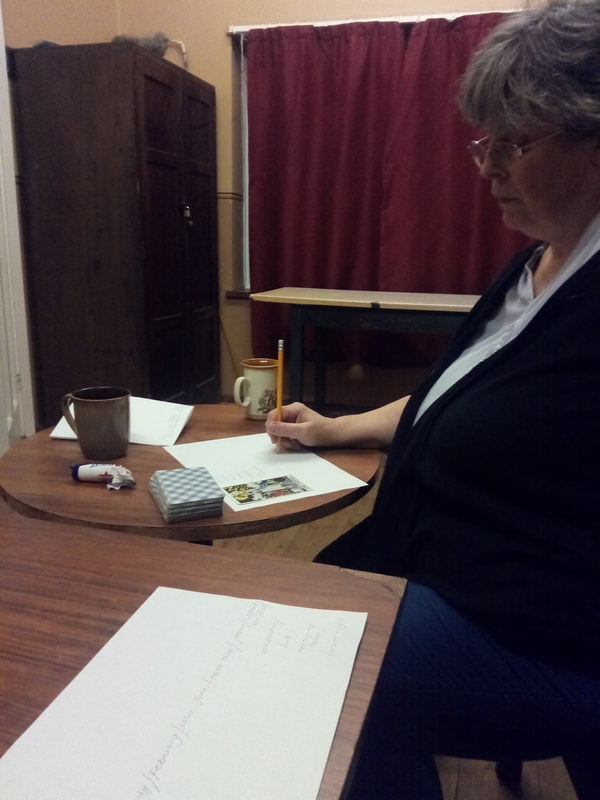 What was amazing is that Diane and Dawn realized that what they wrote down about what they disliked about the card , was actually certain aspects and areas in their lives that had a negative impact, which was how the exercise was actually meant to turn out. And both Chose the "Tower "

What we liked about a Certain Tarot....

Members was asked to find a Tarot card they liked and interpret the card , they also compared each others cards to see if they was the same or not, and if they read the same as each others. 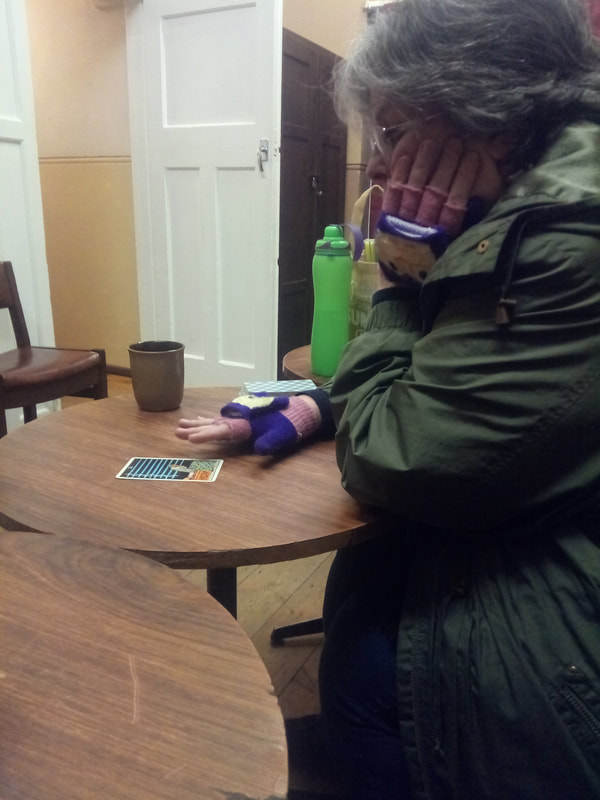 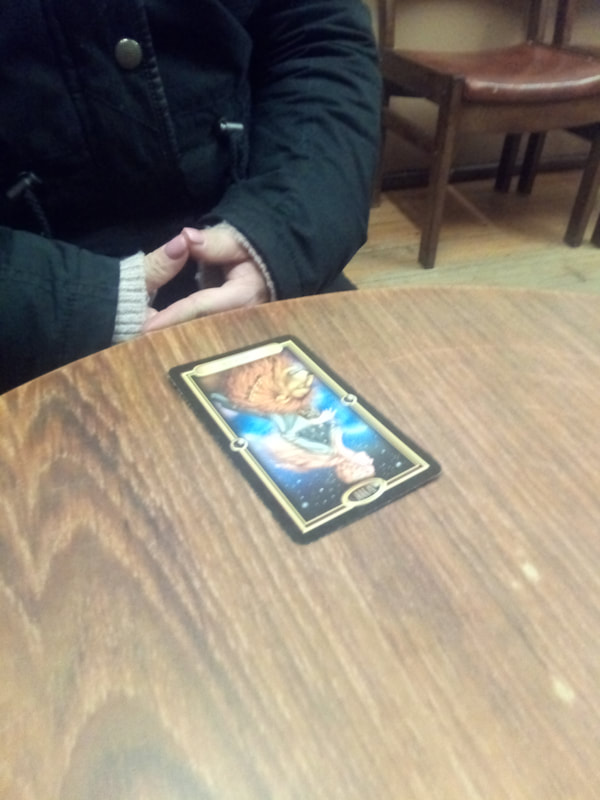 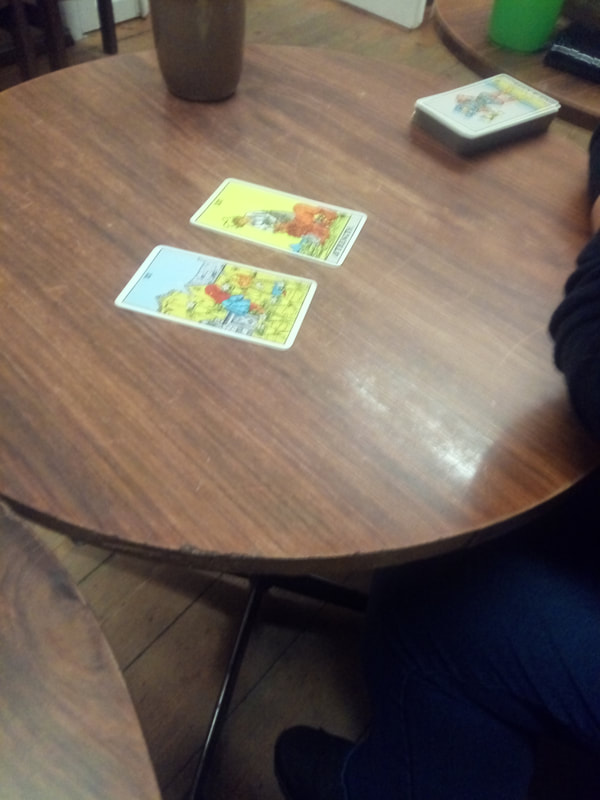 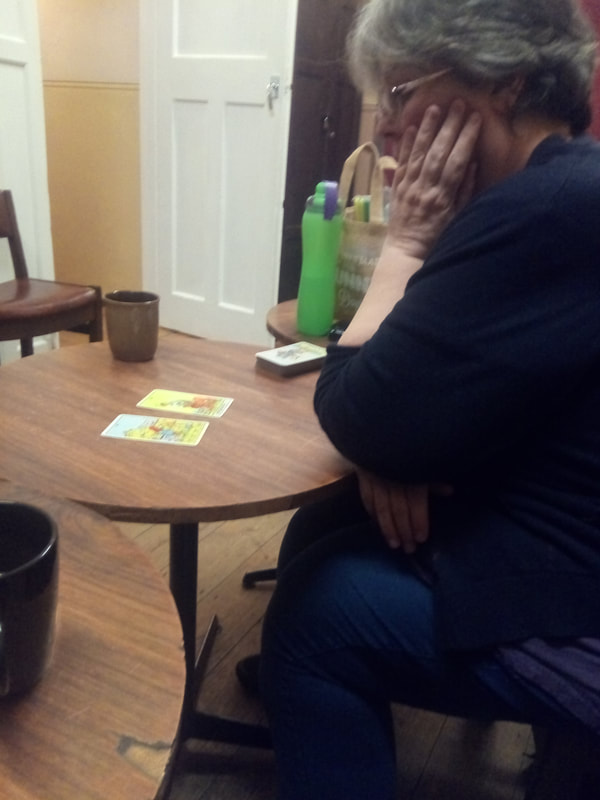