Tarot ~ Stepping into the Tarot Meditation 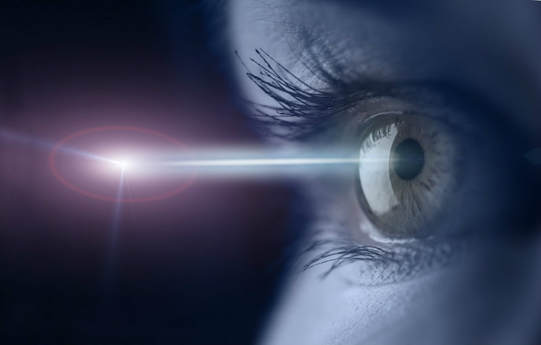 As i talked them through the Meditation, I asked them to Visualize the card getting bigger and bigger until it was big enough for them to step in.
They was asked to focus on what they could see, and hear, ect.
I then asked them to meet the person that's in the card, and communicate with that person.
After which they was asked to walk back to the edge of the card, and step out and visualize the card getting smaller and smaller until they could see it in their hand in front of their eyes.
After the Meditation members gave some positive insights into their experience, all except Dawn who was unsure of meeting the person in her card. Later in the evening after other exercises, members discussed how they felt about the meditation and thought it had helped them open up more to the other exercises we did.