Charlie Continued at a later date with her exercise of Creating Tarot, we all had to draw images onto card  like before  adding a title for the card and initialing it. 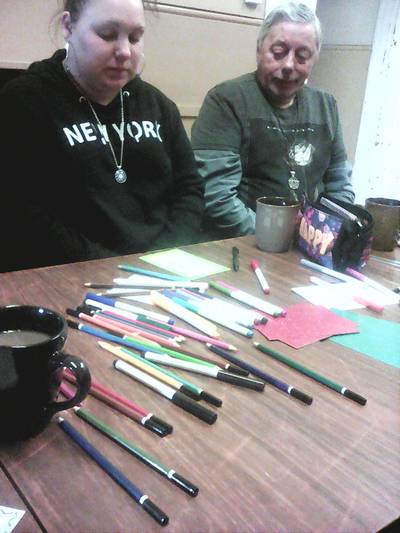 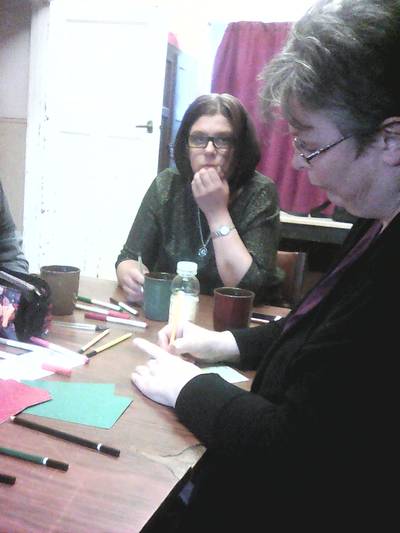 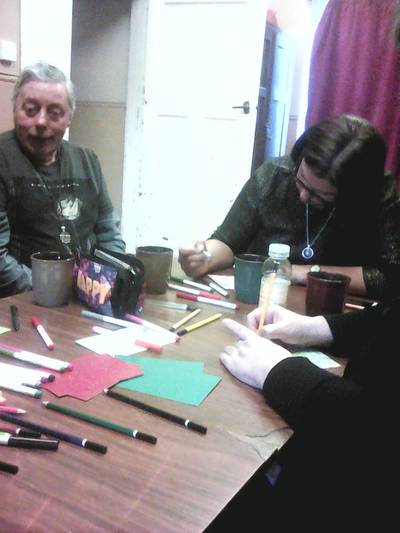 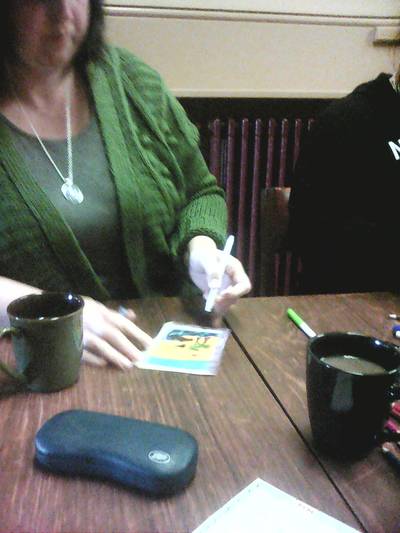 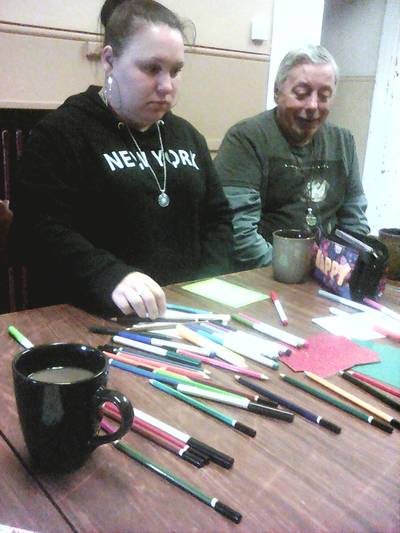 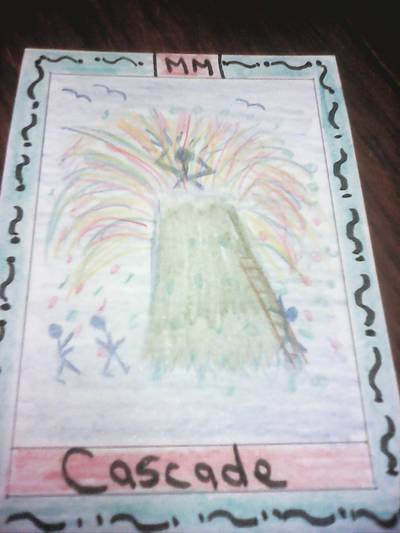 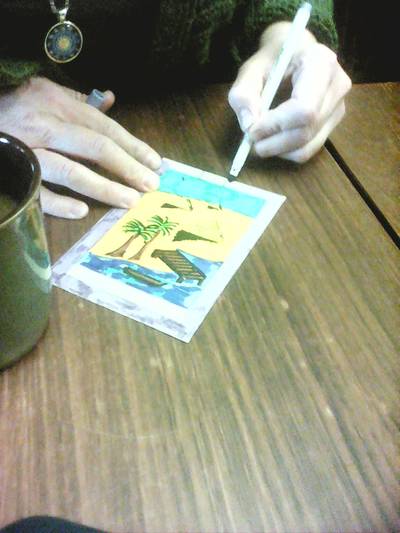 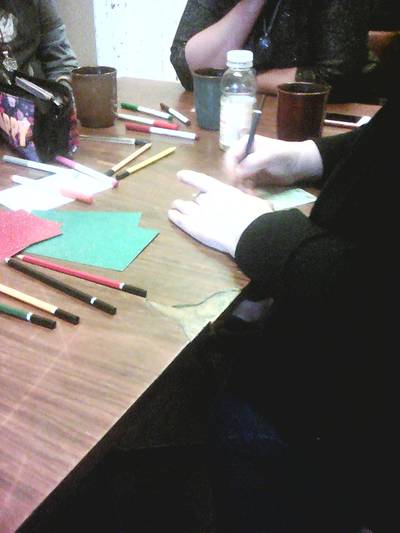 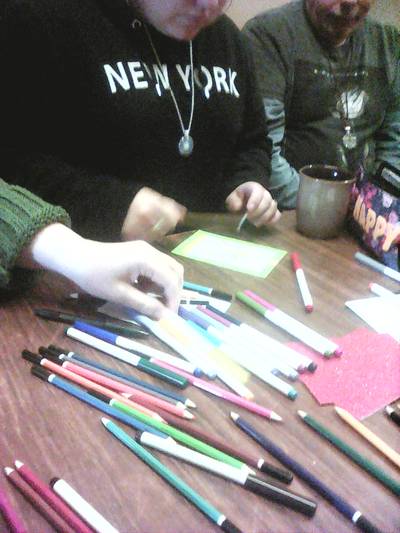 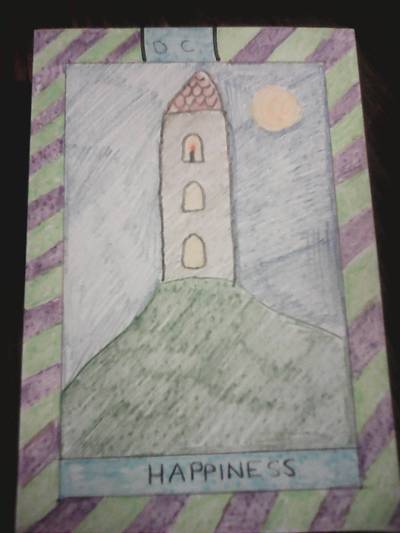 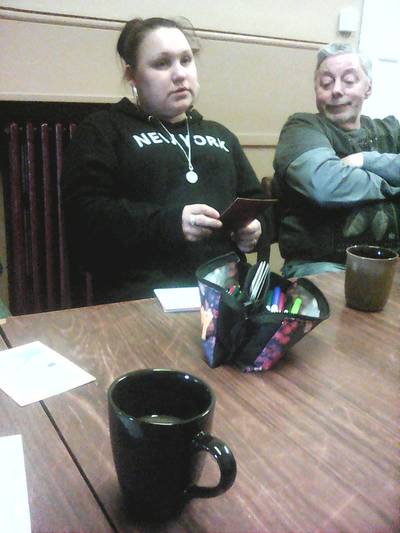 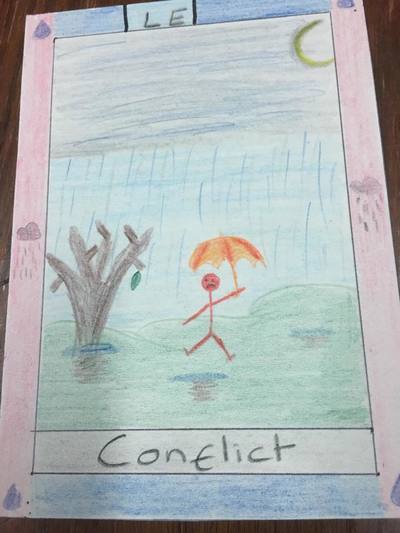 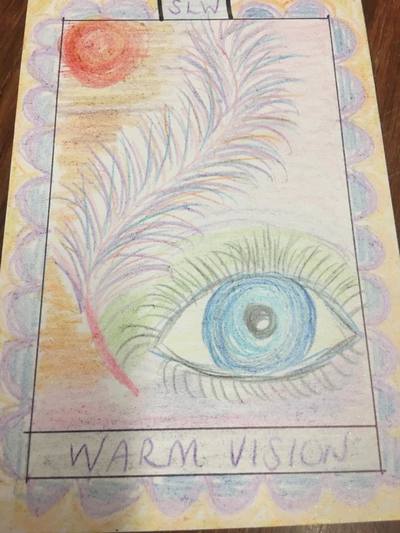 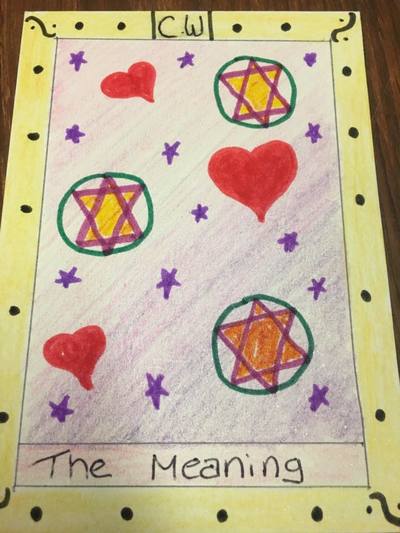 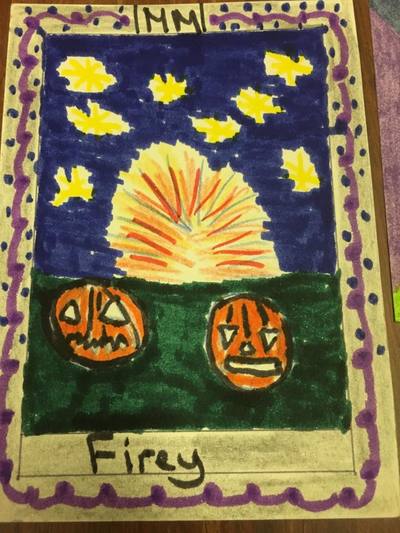 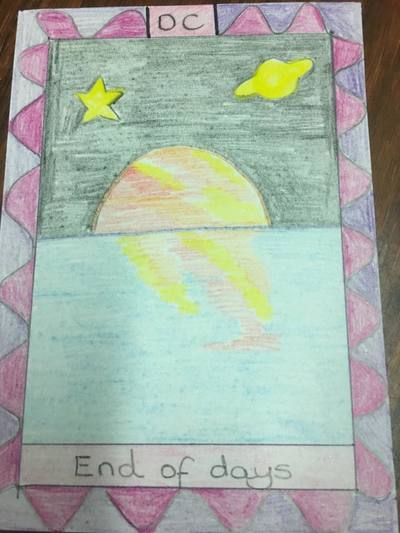 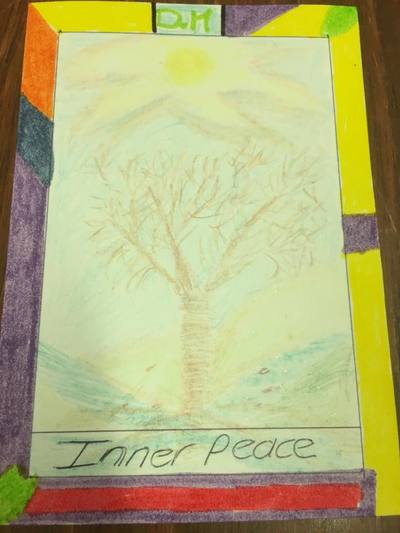 Charlie then gathered up all the cards and added them to the other cards we did at our previous Circle's when Charlie demonstrated. We then had to take a card from the deck we , and read it. Just read it out loud. After which Charlie announced we had all just gave ourselves a reading. I have to say it was spot on for me. And the other members took what they said also. It was a very good and unexpected twist in the exercise.
Charlie's demonstration for September 2017  ~ we continued with creating our own Tarot deck as before only with different energies  , created by two
​different member's going into the deck, and a few old energies coming out of the deck.
Looking at the cards you can clearly see some calming energies going into the deck.
We all swapped and read our partners card and everyone did brilliantly with their readings, even Sarah and Diane who are new to this exercise.
The deck is slowly building and I feel certain it will be a wonderful deck when completed. 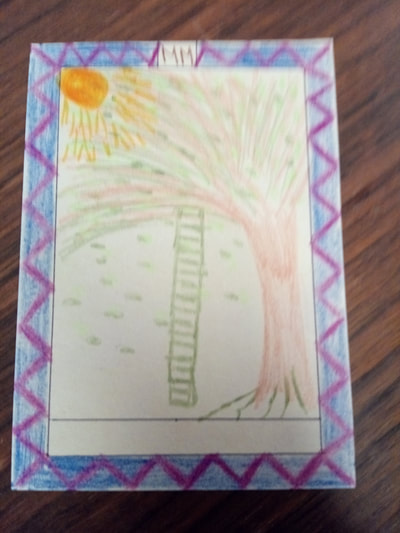 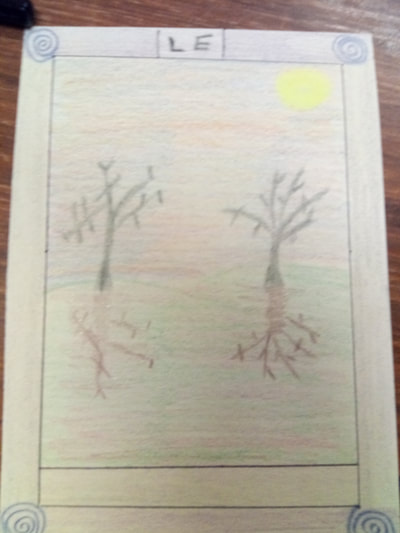 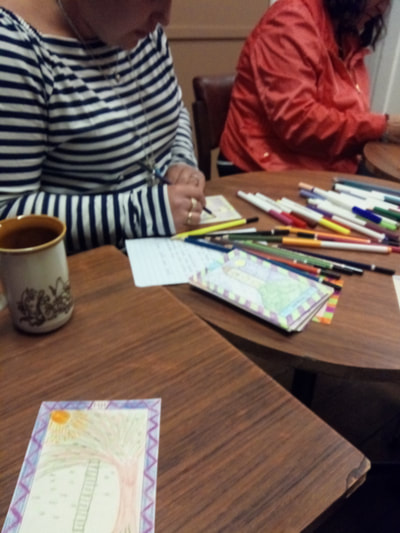 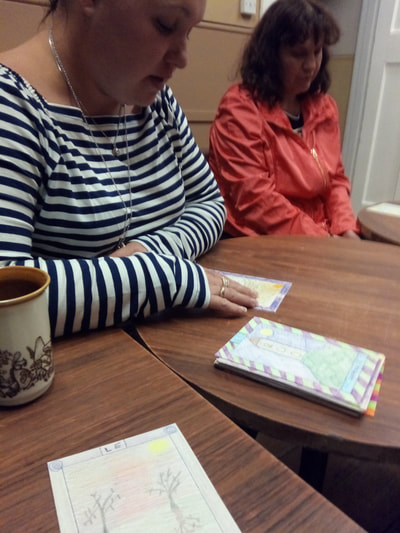 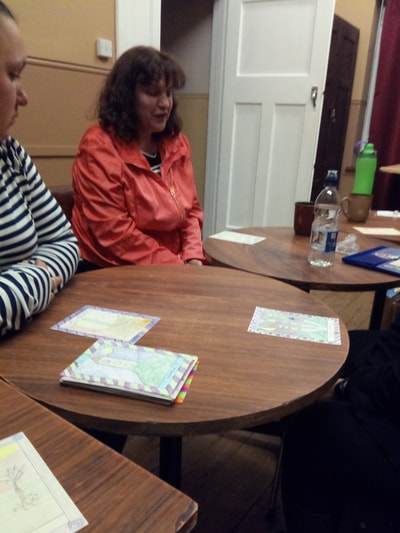 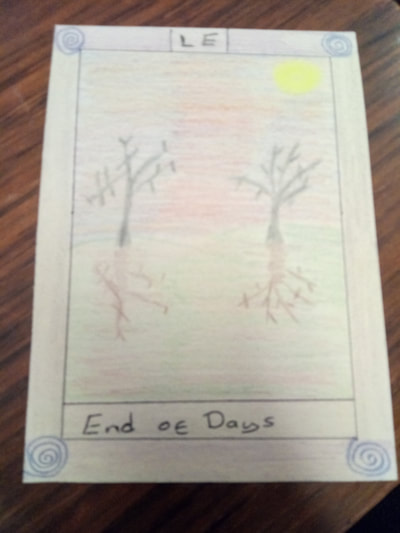 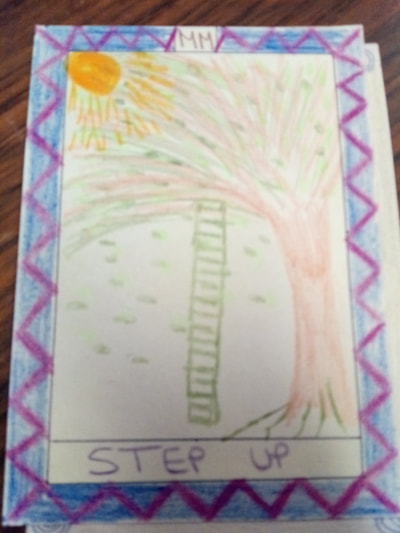 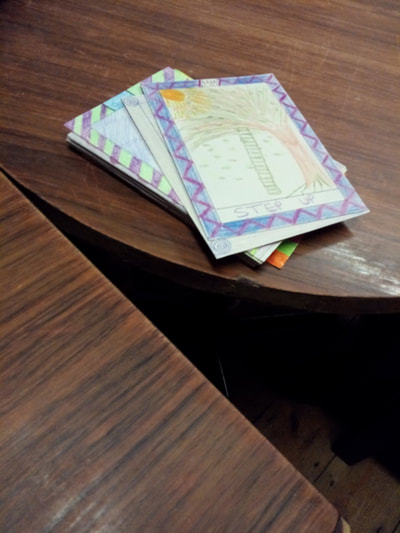 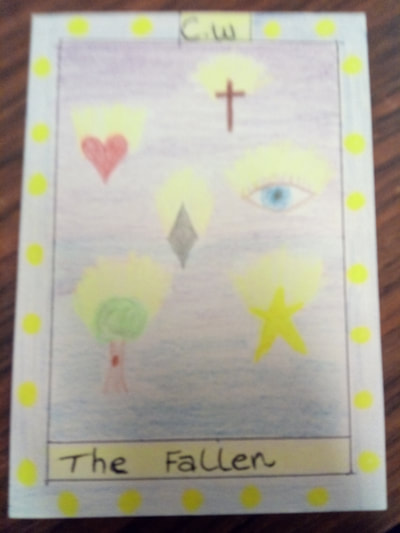 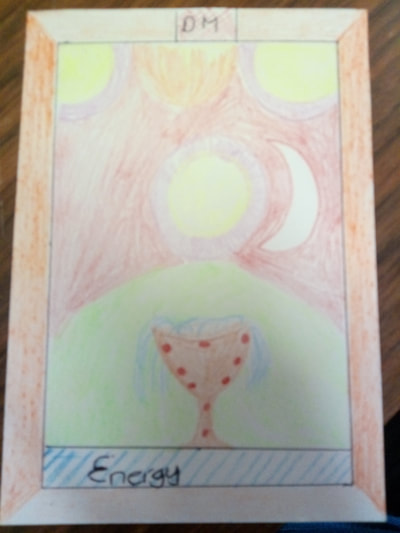 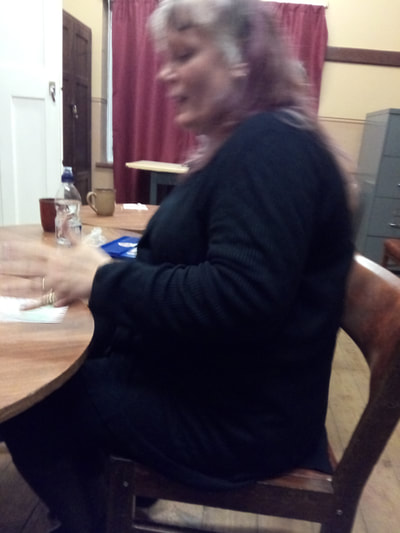 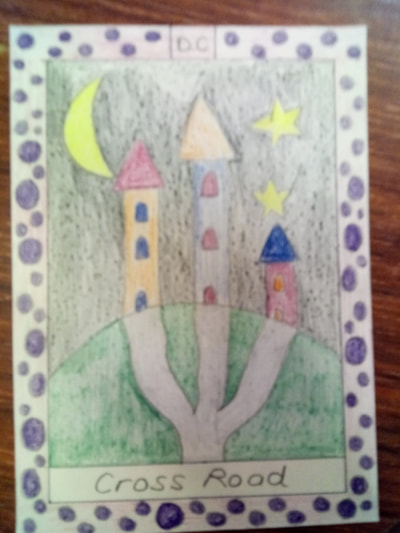 Charlie demonstrated 13th May 2018 and continued with her Create fate cards . Everyone created their own cards and named each card , then we all swapped and read each others.
Book of Answers
Mary Misselbrook 2012  - 2020 ©
Powered by